Thanks for making my day by SHARING!

What is Romesco Sauce?

Glad you asked, it was new to me as well. Originating from Tarragona, Catalonia, this Spanish thick and hearty tomato-based sauce was used by fishermen in this area to be eaten with fish. Oh and it just so happens to be gluten free and vegan.

This is an ideal meal for weekly meal prep! Portion it out for lunches over the week, keeping your belly full, your mind sharp and your body fueled.

What is Romesco Sauce Made of?

A delicious, robust sauce, made with roasted red peppers, tomatoes, garlic then blended with almonds and olive oil. It’s seriously, AHMAZING stuff and can be used in so may ways, hot or cold!

Other Uses for Romesco Sauce

How Long Does Romesco Sauce Last

Another beautiful part of this sauce is it’s longevity and versatility. Refrigerated it lasts up to 1 week, frozen up to 6 months. Try freezing in small tupperware or an ice cube tray and transferring to a baggie. Perfect to toss into soups, stews and sauces. Or thaw and use for this recipe and others.

How to Make Romesco Sauce

Start with a couple of pretty red peppers and a Roma tomato, I had an extra half from another recipe, so just threw it in, it can’t hurt right? Slice pepper in half, removing seeds. Slice tomato in half.

Preheat oven to broil*, but place pan on middle rack. Put peppers on a cookie sheet cut side down and tomatoes cut side up. Place a couple of cloves of garlic amongst the peppers and tomatoes, drizzle it all with a little olive oil and sprinkle with a little salt.

COOKS TIP | Don’t want to turn your oven on? Using a cast iron pan or, foil or a cookie sheet you don’t care much about, use your BBQ to roast the veggies. Heat to about 450° and follow the above instructions, watch them a little closer.

Bake for 20-25 minutes until tomatoes are slightly browned, but not charred, about this like. Remove tomatoes and set aside.

Now we’re grilling, or charbroiling…let the peppers and garlic (if not too dark) bake a bit longer, but get them nice and charred, you’ll pull the skin off once they are done.

Remove from the tray and place on a  plate or in a plastic baggie for about 10 minutes to separate the skin from the flesh. Cover with plastic wrap and let them “sweat” for a bit.

This recipe has been adapted from Closet Cooking

Once they are cooled, peel away the charred skin from the flesh, remove the papery part of the garlic cloves to reveal the subtle softness of the garlic as well.

Place them all in the bowl of a food processor or blender.

Whir it up several times, then turn on low and drizzle olive oil and puree well.

Make sure it is nice and smooth, then if making ahead of time, store in airtight container, refrigerating until ready to use.

Cook the quinoa while your Romesco is cooling. I happened to have some leftover vegetable broth, but water is just fine too, season with a little sea salt, if desired.

Chop desired topping ingredients for the Greek Quinoa bowl. I like fresh tomatoes, cucumbers, artichoke hearts, feta cheese, kalamata olives, avocado, lemon, avocado and personally beets, not very Mediterranean but I love them and they add a wonderful sweetness with a little crunch.

Once your quinoa has cooled (doesn’t have to be cold, but cooled is nice). Place a ½ cup of cooked quinoa in a bowl or on a plate…

Then add each of the toppings desired by the plate or bowl until you have used them up. Or portion them out in storage containers for lunch for the week! BAM! Lunch is done!

Place a nice dollop of Romesco sauce in the middle, a lemon wedge on the side and drizzle a little balsamic vinegar over the whole thing…delish!

If you enjoyed this Greek Quinoa Bowl, give these other fresh recipes a try:

★ Did you make this recipe? Don’t forget to give it a star rating below!★

To Assemble the bowls

As an Amazon Associate and member of other affiliate programs, I earn from qualifying purchases.

Thanks for making my day by SHARING!

Hi, I'm Kathleen, a job juggling SAHM, married to an incredible man and have two very hungry, sometimes picky teenage boys. I find joy in sharing family friendly recipes that are wholesome, healthy-ish and delicious. I enjoy walking, scrapbooking, small gatherings, family dinners, friendship and encouragement. My faith in God is what "feeds" me! I hope my passion for simple easy recipes spills onto YOU! 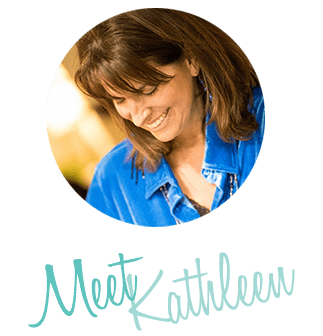 Welcome! I'm Kathleen and I am married to an incredible man and have two hungry, sometimes picky, teenage boys. I find joy in sharing easy family friendly recipes that are wholesome, mostly healthy & delicious.

Open
Ever made your own croutons? Easy and clean, with

Open
Not another chocolate chip cookie recipe!! Said no

Open
Looking for a little taste of springtime? Bright B

Open
Our family calls this pile of deliciousness “Ski

Open
Please make this coffee cake -- you do not have to

Open
I am just a girl, standing in front of a salad, wi 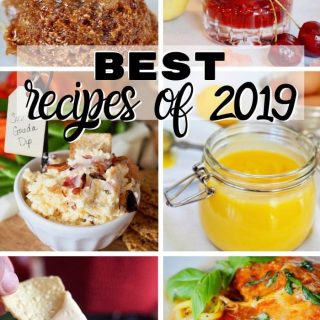 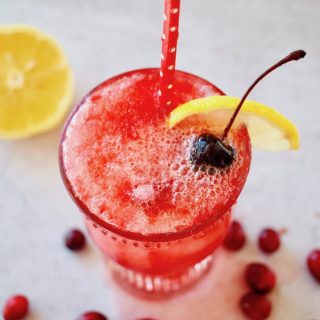 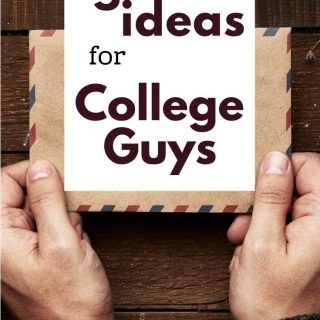 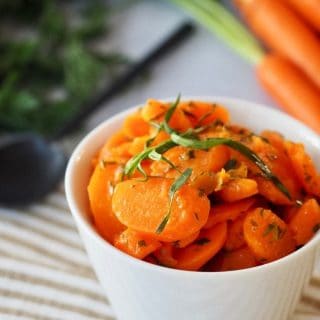 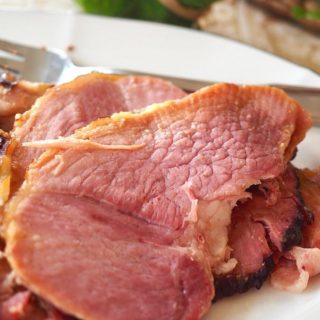